There has been a lot of discussion as who the front runner for the Hart trophy as the NHL’s Most Valuable player should be this season. With many teams having just under twenty games to go before the end of the NHL season, here are the cases for the top ten candidates for the Hart trophy. 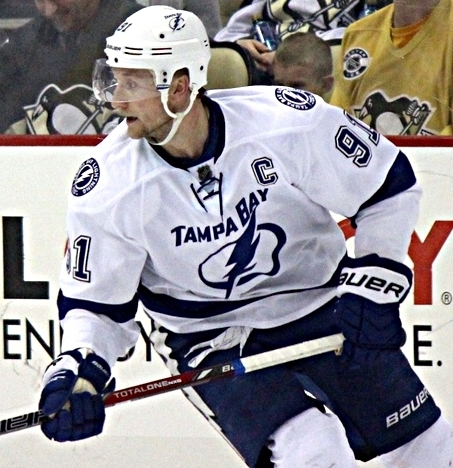