Welcome to the Tampa Bay Lightning Stats page. The stats pages on thehockeyfanatic.com are meant to list what we as hockey fans associate with each particular team. Our stats pages will include our version of the all-time Tampa Bay Lightning team as well as obscure stats about the team. Notes stats are as of the start of the 2011-12 season (unless otherwise indicated). 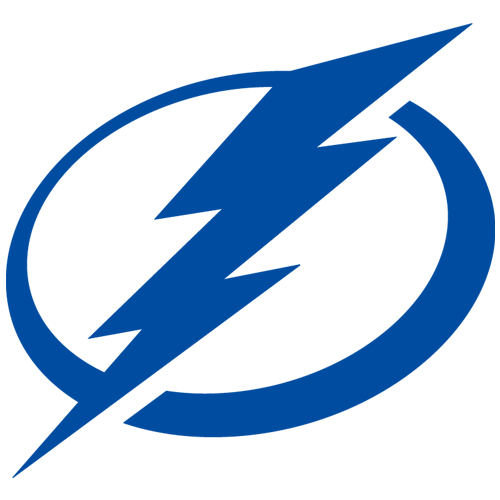