Welcome to the Washington Capitals Stats page. The stats pages on thehockeyfanatic.com are meant to list what we as hockey fans associate with each particular team. Our stats pages will include our version of the all-time Washington Capitals team as well as obscure stats about the team. Notes stats are as of the start of the 2011-12 season (unless otherwise indicated).

Did You Know?  The Washington Capitals first couple of seasons were ones to forget as the expansion Caps boasted a 8–67–5 record in their inaugural season, by far the worst record in the National Hockey League in 1974-75.  The eight wins are the fewest for an NHL team playing at least 70 games, and the .131 winning percentage is still the worst in NHL history.  They lost 39 of 40 games on the road that season including 37 straight losses away from their home rink.  The Capitals did not fair much better in their second season posting a 11–59–10 record for 32 points. 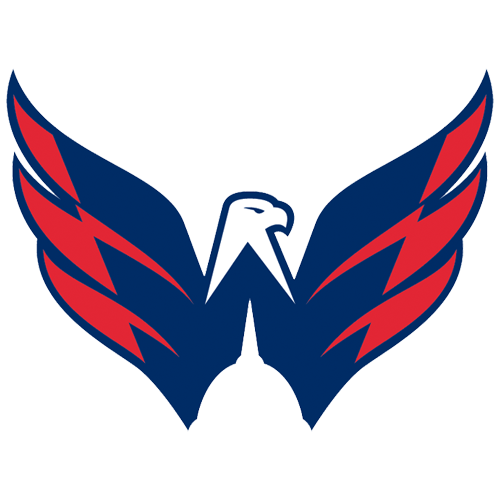