We are coming up to the NHL trade deadline on February 26th.  There are always a few teams that are sellers and a few teams that are buyers, this year expect typical player movement which means no blockbusters and three-way deals.  Well as hockey fans we are often armchair GMs, so we thought that it would be fun to share some trade scenarios that we would consider for the teams in question.

While economics make it difficult to make blockbusters, or even an old fashioned hockey trade, here are some food for thought for hockey fans and wannabe General Managers.

Why not kick it off with a blockbuster? 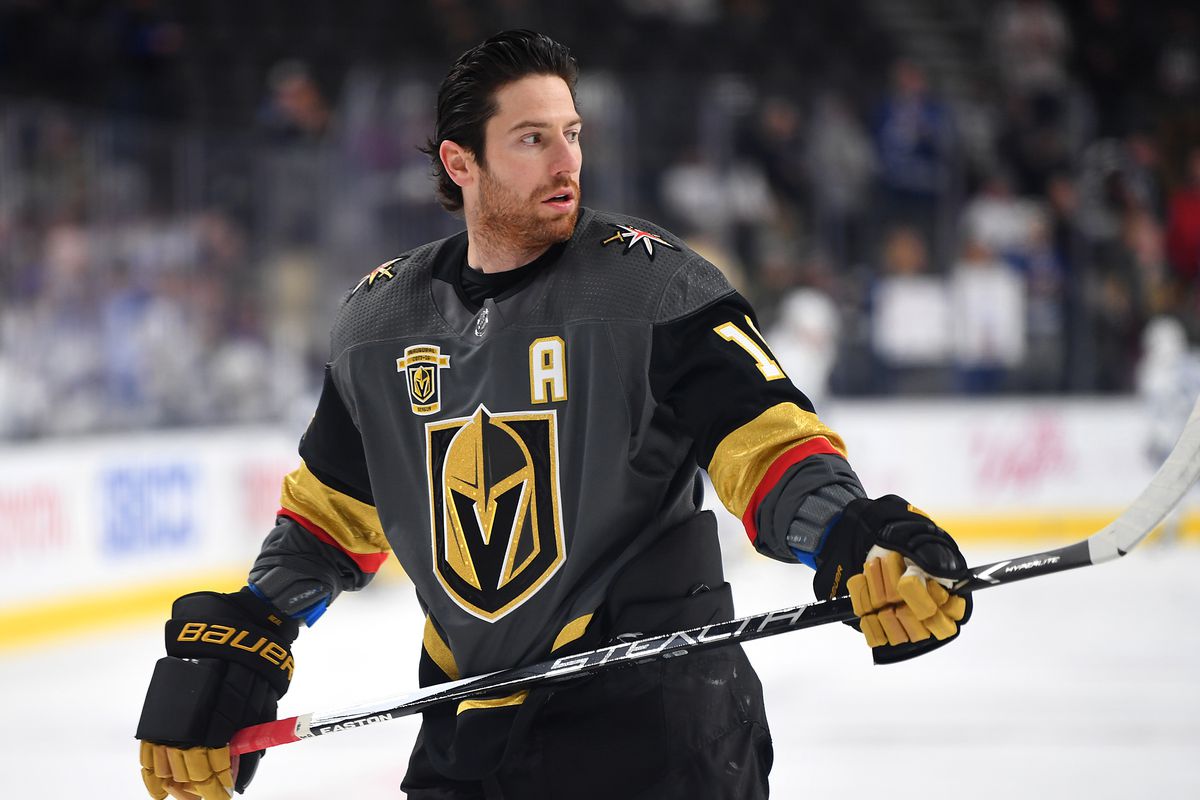 Overall some pretty decent hockey trades here.  Will they happen?  Highly unlikely but in this day and age anything is possible.  It has become so difficult to make trades in the NHL these days that it has become rare for big trades during the regular season.  In recent years, we’ve seen the bigger moves happen around draft day in June leading up to the free agency frenzy on July 1.