There have been some sub par trades in the history of the NHL but the Adam Larsson for Taylor Hall trade earlier this month is a real head scratcher.  On paper the is a bad trade for the Edmonton Oilers.  Sure the Oilers are in desperate need of a couple of top 4 defensemen, but trading Taylor Hall for Adam Larsson does nothing for the Edmonton Oilers.  It does not improve their team.  Especially with this misconception that the Oilers have a lot of firepower up front.  The Oilers are not a top offensive team, trading a guy who will score 25-30 goals per year is not going to get your team more offence quite the opposite actually.

Last season (2015-16), Taylor Hall lead the Oilers in goals (26), assists (39) and points (65).  The Oilers traded Hall for Adam Larsson arguably a number three or four defensemen who had three goals and fifteen assists for 18 points for the New Jersey Devils last season.  He was a +15 on the season while Taylor Hall was a minus 4 on a very bad Oilers team.

5 Things to Note About This Trade

Remember this About Taylor Hall 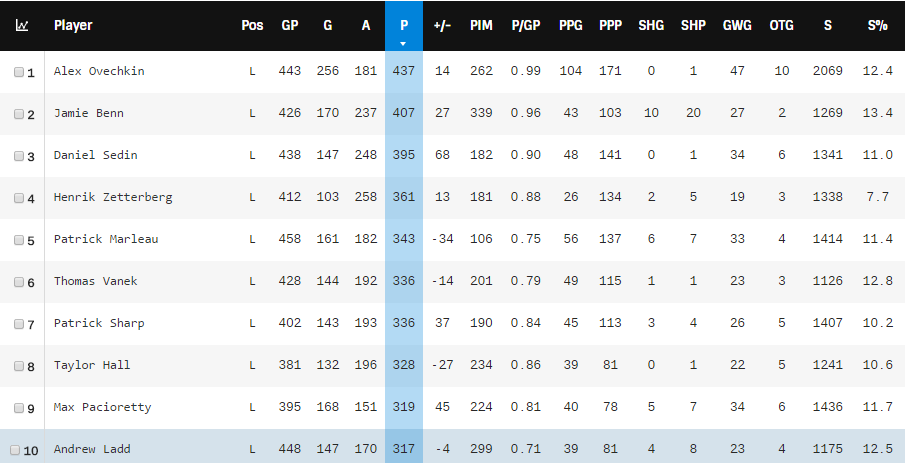 I don’t even know what to say about this trade anymore.  Some like TSN’s Craig Button called this a “necessary trade for the Edmonton Oilers”, other are astonished like most hockey fans:

The Hockey News: Can we make any sense of the Taylor Hall for Adam Larsson trade?

Edmonton Journal: The 16 essential quotes on Hall for Larsson trade.  With a couple of my favorite quotes being:

Travis Yost, TSN hockey analytics writer: “It’s official. Oilers solidify one of the worst trades I can ever remember. Certainly so in the modern era. Fireable offense.”

On paper, it looks like a steal for the Devils. Getting this kind of significant talent for a solid two is grand larceny. What are the Oilers smoking?

What are the Oilers smoking indeed…  Prove me wrong Oilers, prove me wrong.  Taylor Hall will be missed as this is still one of the worst Edmonton Oilers trades of all-time.

So was the Taylor Hall trade necessary for the Edmonton Oilers?  I do not think so.  Taylor Hall should have been one of the franchise’s building blocks.  You cannot tell me that the Oilers could not have picked up Larsson for Benoit Pouliot or Leon Draisital?  This is a bad trade, like it’s almost as if someone whispered in Peter Chiarelli’s (Edmonton’s GM) ear “Hey Pete wouldn’t it be something if you traded Hallsy and Tyler Seguin?”  It’s nearly a month later and I am as shocked now as the day the trade was announced,  Good luck in New Jersey Taylor, you will do fine there.  The Oilers, well they are still in need of a top pairing defenseman.