We are only a few days away from NHL free agent frenzy.  This year marks an interesting time as one of the most high profile players is set to become an unrestricted free agent at the tender age of 26.  Tampa Bay Lightning center Steven Stamkos is bay far the prized catch this off season and teams have been scrambling to free up cap space to take a run at Stammer.  Many feel that Stamkos could end up in Toronto or Detroit.  Some suggest Montreal or Vancouver as a destination for Stamkos.  Still other think that a dark horse organization such as Buffalo or the Islanders may have a shot.  Or could he stay in Florida (where the tax situation is much more bank account friendly). 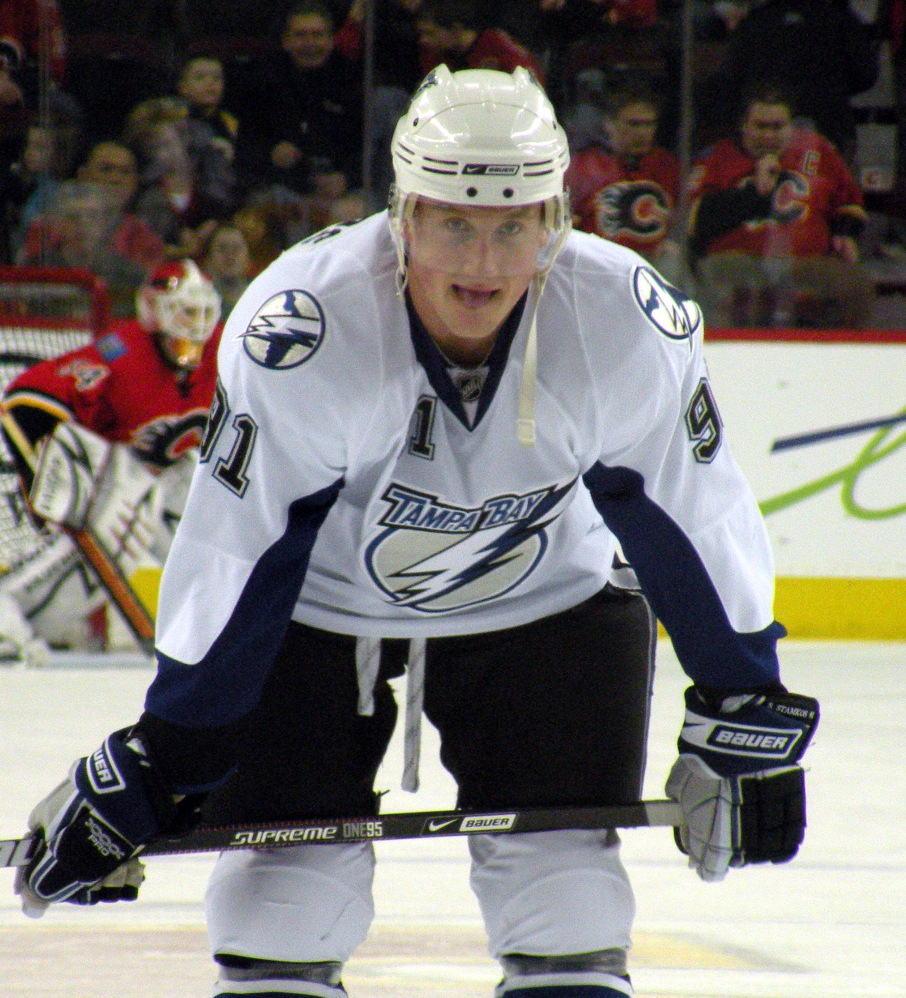 I personally think that he will end up in Toronto, Detroit or Montreal.  That said, here’s a look at the top 30 players set to become free agents on July 1.  There are a few decent names to be had during free agent Friday.  Kyle Okposo would be a nice fit on a number of teams.  Rumors persist of Milan Lucic heading to either Edmonton or Vancouver and what about quality players such as Andrew Ladd, David Backes or Lee Stempniak?   Hockey fans are excited as teams look to grab (and most likely overpay) for this years class of NHL free agents.