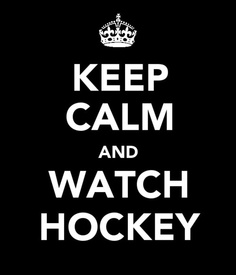 Ever ask your husband or your boyfriend why they love to watch hockey (no we are not suggesting that only men watch hockey…)  There are just so many great things that make watching hockey fun.  Whether it is the trade deadline, opening week of the season or the playoffs watching hockey is a heralded past time throughout the world but especially here in Canada.

20 Reasons Why Its Fun to Watch Hockey

Watching hockey is fun, but you know what is even better?  Playing hockey.  You are never too old to start.  Whether it is road hockey, ball hockey, ice hockey or other give it a try, you too may just become a hockey fan.