The timing of this story is great with #WomensEqualityDay 2016 with the hiring of Dawn Braid as the skating coach for the Arizona Coyotes, wondering if other NHL teams will follow suite and begin hiring more female coaches?  While Braid is the first full-time female coach in NHL history, here hiring may begin a new trend where NHL teams look to other females for management positions.  In recent years we have seen a new emergence of younger General Managers in markets like Arizona and Toronto.  These younger hires are in part a result of these candidates having data rich and in some cases analytics backgrounds that offer a skill-set some traditional hockey GMs may not have.  I personally know of a lot of great females in the analytics and data management industry and I can easily see NHL teams looking at bringing in more female coaches and managers.  It makes sense does it not?  When hiring personnel you should always select the best fit as well as the best qualified or suited to make a positive impact on your organization.  Kudos to the Arizona Coyotes for their innovative approach. 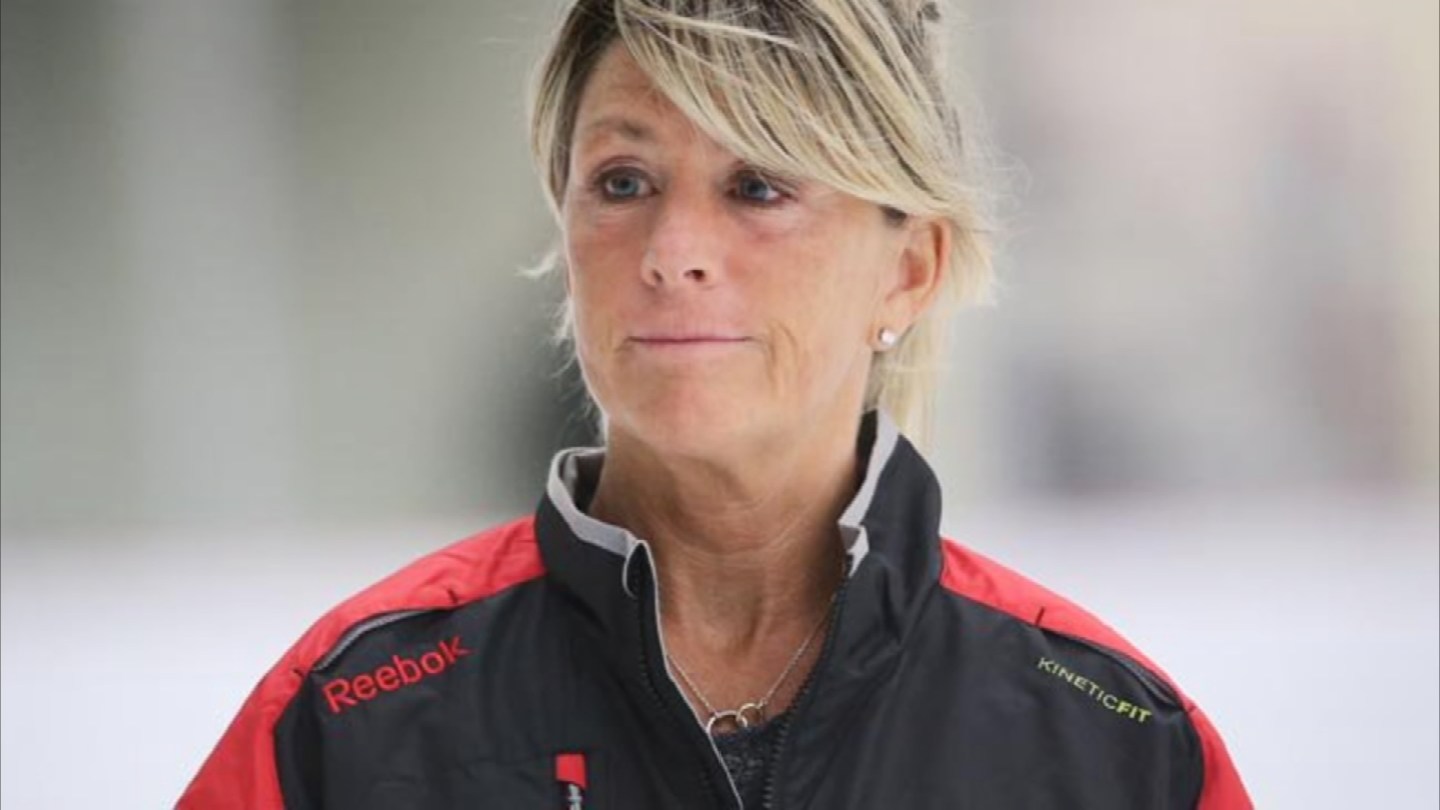 From the Canadian Press:

GLENDALE, Ariz. — The Arizona Coyotes have hired Dawn Braid as skating coach and say she is believed to be the first full-time female coach in NHL history.

Braid has a long association with the NHL.

She worked part-time for the Coyotes last year and served as a skating consultant with the Toronto Maple Leafs, Anaheim Ducks, Buffalo Sabres and Calgary Flames.

Braid also spent seven years with the Athletes Training Center as director of skating development. Among the skaters she worked with while there is New York Islanders centre John Tavares.

“It’s something that I’ve wanted to see happen,” she said in a statement released by the Coyotes. “The fact that they respect what I do enough to name me as a full-time coach, or to name me as the first female coach in the NHL, I take a ton of pride in that. I’ve worked very hard for this opportunity. It’s been going on for years and I just look forward to going even further with it.”

The hiring is the latest in a series of breakthroughs for women in men’s sports.

The NBA has had two female assistant coaches — Becky Hammon of the San Antonio Spurs and Nancy Lieberman of the Sacramento Kings.

A year ago, the Arizona Cardinals made Jen Welter the first woman to hold a coaching position of any kind in the NFL when she served as an intern in the preseason.