Probably the most devastating injury that you can sustain in hockey would be a broken leg.  Just ask Edmonton Oilers‘ Taylor Fedun whose leg shattered in an exhibition game vs the Minnesota Wild this past preseason.  However the scariest injury of recent years is the concussion.  While there have been some gory injuries in recent years with players getting pucks in the eye and in the throat, concussions are not just a hockey buzzword.  Concussions are a very serious problem in hockey.

What Exactly is a Concussion?

Concussions are not new to hockey.  In the seventies or eighties concussions were referred to as “having your bell rung”, being “KO’d” or being jolted.  But what is a concussion?  A concussion is usually the result of impact to the head whereby the victim experiences temporary unconsciousness.  The impact results in the brain shaking or rattling against the skull.  According to WebMD.com,

Your brain is a soft organ that is surrounded by spinal fluid and protected by your hard skull. Normally, the fluid around your brain acts like a cushion that keeps your brain from banging into your skull. But if your head or your body is hit hard, your brain can crash into your skull and be injured.

Concussions result from the movement of the brain as it “bangs” into the skull.  While there are a lot of unknowns with concussions, repeated or multiple concussions can cause permanent damage to the brain impacting speaking, movement and even learning. Concussions can be caused by falls, car accidents, biking accidents, fights any other actions resulting in the brain bouncing off the skull.  In hockey concussions may be caused by fights, elbows to the head, heavy impact into the boards or ice, pucks, open ice body checks, close contact body checks or incidental contact. 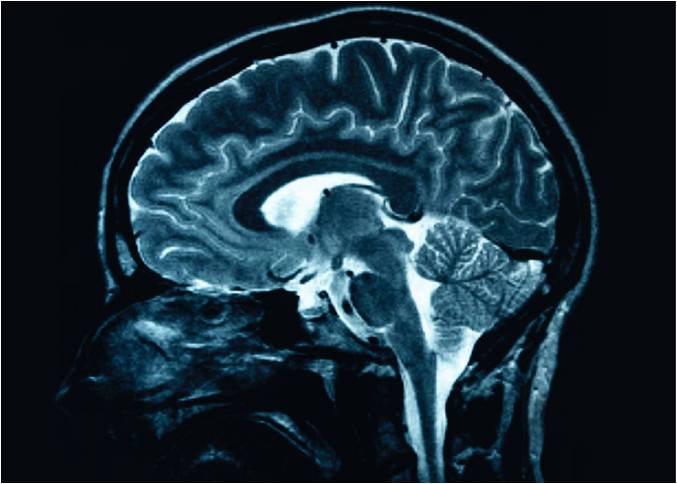 There are a number of symptoms with concussions.  Concussion symptoms can include:

The impact of concussions are not always immediate.  Post-concussive syndrome often happens where the victim displays one or more of the symptoms days, weeks or sometimes months after the original concussion happened.  As we learn more about concussions, we are finding that there are a lot of additional repercussions or aftereffects.  Concussions have become a word that athletes don’t want to hear.  In recent years within the hockey world we have seen a number of athletes miss lengthily amounts of time and in some cases end careers early (see the Lindros brothers), perhaps the most unfortunate example is the current status of today’s face of the game.

Love him or hate him, the face of the NHL for the past half a decade has been Pittsburgh Penguins star Sidney Crosby.  If you are a fan of the NHL, you would know that for the past thirteen months, the games greatest player has been side-lined with concussion-like symptoms.  The fact is Crosby suffered two concussions within four games last January.  His career is very well in jeopardy.  I have to be honest here, that I was not a big Sidney Crosby fan, however in an ironic twist as a result of his concussion related injury has found me becoming a fan of Sid the Kid.  I have much respect for how Sidney Crosby has dealt with his unfortunate situation.  I respect the fact that he is listening to doctors and taking his time with his recovery.  I truly hope that he is able to return to the game and play to his fullest ability.  The game needs Sidney Crosby.

Yet Crosby is not the only player to be suffering from the devastating injuries resulting from concussions.  As of late January 2012, here is a sample of NHL players who are currently sidelined with concussions or concussion-like symptoms:

Concussions in hockey is a serious threat to the game we love as hockey fans, hockey players, hockey officials and hockey parents.  In an upcoming post we will look at ideas for helping prevent concussions in hockey.  For all of the kids playing hockey out there, be safe, be respectful, protect yourself and protect each other.  Enjoy the great game of hockey.  The fastest game on the planet.  That in itself may be why concussions are on the rise in the sport that we love.