The 2021-22 NHL season gets underway on October 12.  With the expansion Seattle Kraken joining the Pacific Division, NHL Fantasy poolies are starting to look into whom the top point producers are going to be and which players might be strong dark-horse picks in those later rounds.

Based on multiple sources, average rankings over the past few seasons as well as expected number of games played, The Hockey Fanatic has assembled a list of the top 220 NHL forwards based on point projections. Data is based on overall point projections for a sense of where we expect players to net out after the 82 game regular season. 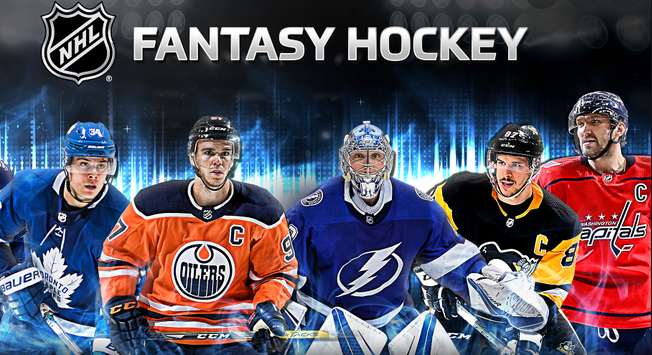 Who is at the top of our list? None other than the games’ greatest player in Connor McDavid of the Edmonton Oilers. Our point projection is higher than most of the other sources that you might be using. We think he is that good and even more motivated to push the Oilers on a deep playoff run.

To see our list of top NHL defensemen, visit The Hockey Fanatic’s Fantasy Hockey Predictions for the Top 55 NHL Defensemen for 2021-22.

Be sure to check out our NHL Fantasy Hockey projections for the top 55 NHL Defensemen as well. 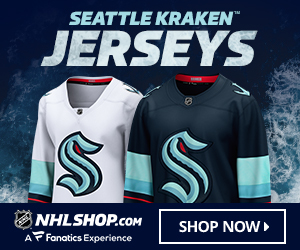