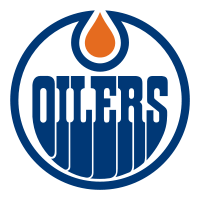 Last spring the Edmonton Oilers finally skated on post season ice after a decade long series of also-rans in the NHL.  In fact we could suggest that the Oilers had a somewhat successful playoff run and if not for a series of ill-times missed calls by the officials should have eliminated the Anaheim Ducks to face the Nashville Predators in the Western Conference final.  So needless to say there was high expectation in Oil Country to start the 2017-2018 NHL season.  That, in part, is where some of the issues lie.

Quite honestly the expectations for the Oilers were unfair.  Here’s five reasons why:

As an Oilers fan I watch the team closely and I’ll be frank, they have the right coach.  Todd McLellan is a smart hockey guy and great coach.  Pete Chiarelli for my money is not a great general manager.  He’s made some of the worst trades in the 100 year history of the NHL. He’s tried to build a “heavy” team when the rest of the league was building teams with speed and solid defense.

Here are ten why this hockey fan thinks the Edmonton Oilers are struggling so poorly this season. While I’m not going to get into specific details, these thoughts are purely based on observations from having watched this team’s on-ice performance.

10 Reason Why the Oilers are Struggling (again)

This team needs to be better, but make no mistake about it, this team is a good three of four core pieces from being a Stanley Cup contender.  Connor McDavid is pure awesomeness on skates but one man does not make a team.  I actually believe that they can turn this season around, but when they can’t even put back to back wins together you have to wonder.  It saddens me to see this team under-performing.  You have to feel a little bad for Connor on some nights.  Over the years, we Oilers fans have had to put up with a lot… maybe it was justified after all.

10 Memes and Spoofs of the Edmonton Oilers 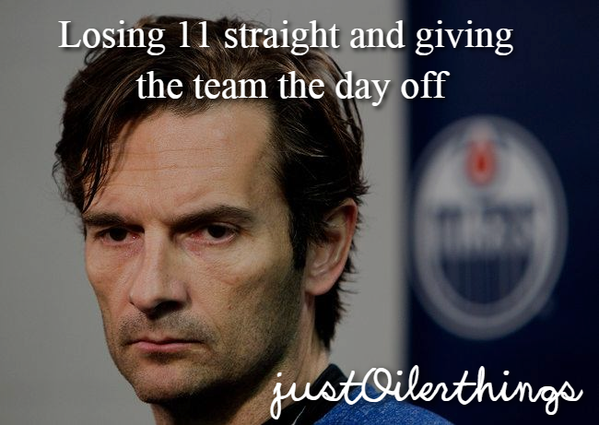 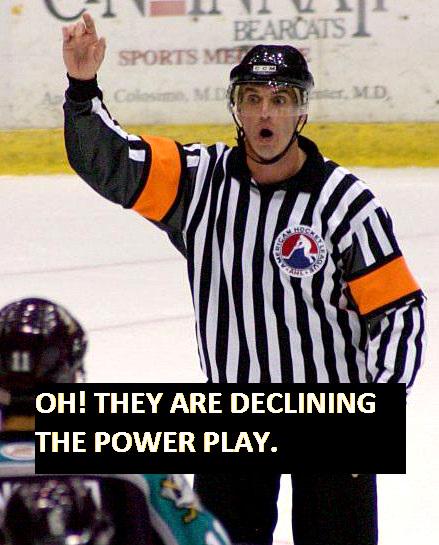 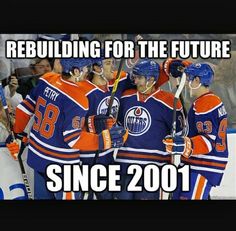 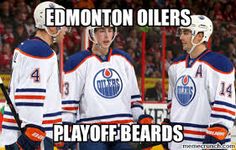 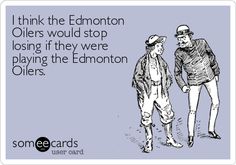