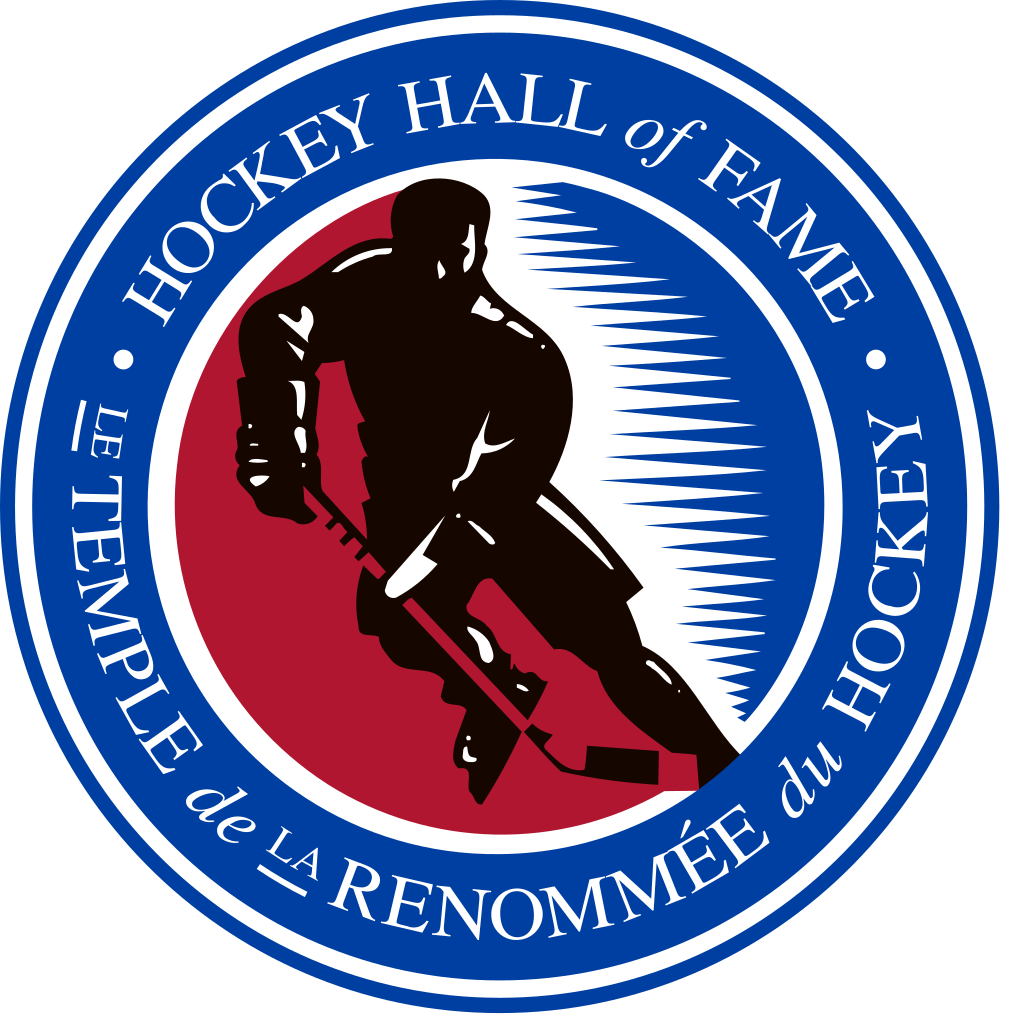 This weekend marks the start of the annual Hockey Hall of Fame ceremonies that will be taking place in Toronto, Ontario.  A well deserved induction for Pat Quinn and Sergei Makarov along with a somewhat surprising induction for Eric Lindros.  Goaltender Rogie Vachon rounds out the 2016 inductees.
Since 1945, the HHOF has been inducting players, coaches and builders into the hall of fame.  With the 2016 inductees, the Hockey Hall of Fame consists of 272 members including four women.  The first women were inducted in 2010 with Angela James and Cammi Granato being inducted.  Probably time for a new logo we would say.

Here is a complete list (as of 2016) of the Hockey Hall of Fame inductees.

Of the existing inductees,: