Well poolies the NFL season starts this week and it won’t be long until the NHL season begins in early October.  With the upcoming World Cup of Hockey taking place in a few weeks, NHL players are going to hit the season running or should we say skating.  That means that you should be in the process of conducting your research for the upcoming fantasy hockey season,  What better way than to begin with a look at the top 150 predicted point producers for the 2016-2017 NHL season. 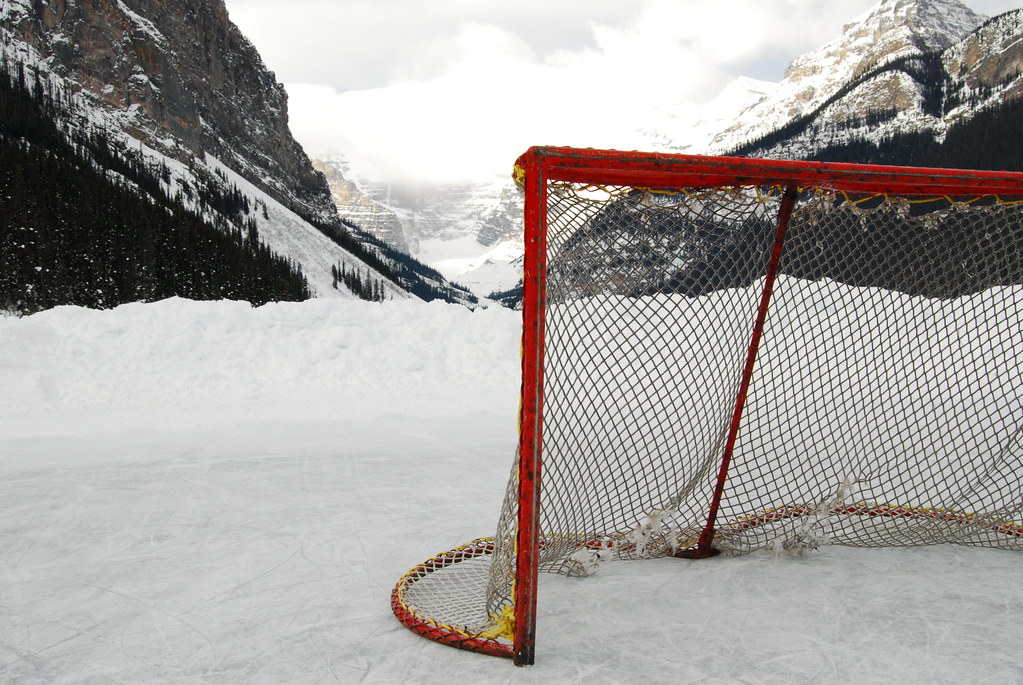 Although again having off-season surgery, the Hockey Fanatic predicts that Jamie Benn will recapture the Art Ross trophy with an estimated 93 points.  Wondering where Connor McDavid will finish?  We have him slated for fourth in scoring with 83 points.  However if he stays health and gets the protection he needs from Milan Lucic he could challenge Benn, Sidney Crosby and Patrik Kane for the lead in NHL scoring this season.  In addition we are forecasting Toronto maple Leafs’ first pick overall Auston Matthews to pot 51 points in his rookie NHL season.  If the Leafs can get it together early Matthews may score as high as 65-70 points.  We also think that PK Subban will out-point the man he was traded for Shea Weber with 59 points compared to Weber’s forecasted 44 points.  That should have Habs fans squawking a little more.