Ok hockey poolies want to know who is playing with whom for the Vancouver Canucks?

Here is a look at potential line combinations for the 2017-2018 Vancouver Canucks. (Note lines do not include current injured players) 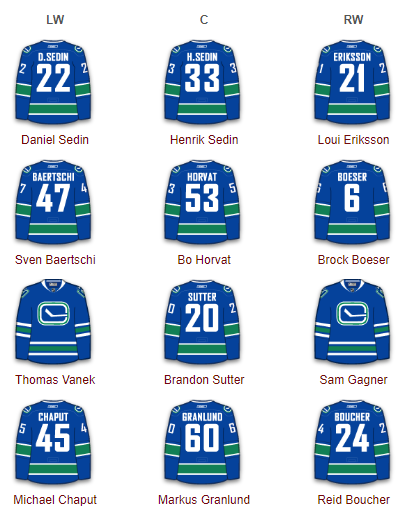 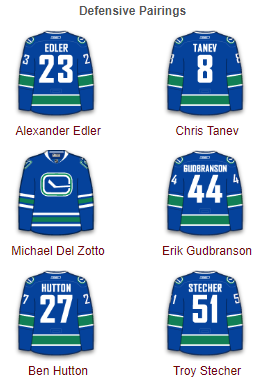 The goaltending duties should be split between: