Do you get points in your Fantasy Hockey Pools for shots?  If you do, you’ll want to bookmark and share this post.  We’ve compiled a list of the top 200 NHL players in terms of shots from last season.  You might want to peruse the list to see which players lead the league in shots (and shooting percentage). 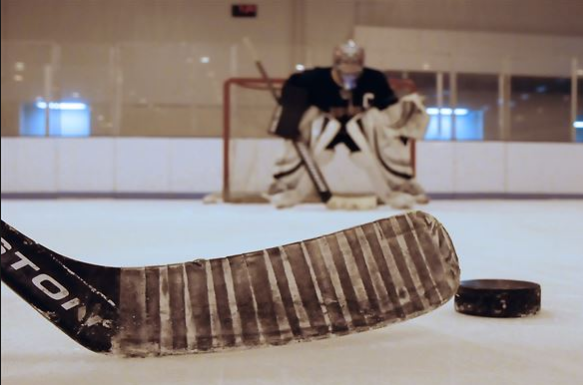 Of course there will be some rookies in the league looking to make their mark (obviously they are not part of this list), but this list should give you a sense of some of the top “shot-takers” in the NHL.  Good luck with your selections.

5 Tips for Selecting Top Shooters in your Hockey Pool

With that here’s a look at the tip shooters from last season.

Here are the top 200 players based on shots taken from last season.